Last week the lovely folks at Baking Mad contacted me to ask if I’d like to test out some of their products, and no sooner than I’d sent them and emphatic yes, the postman brought me a great package the very next day. 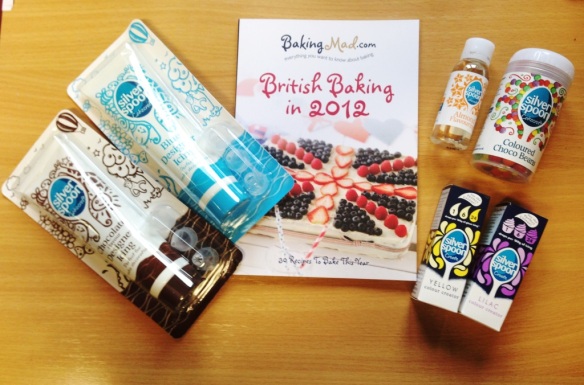 I decided to start on with the Designer Icing – big, toothpaste-sized tubes, filled with ready mixed, pipeable icing. 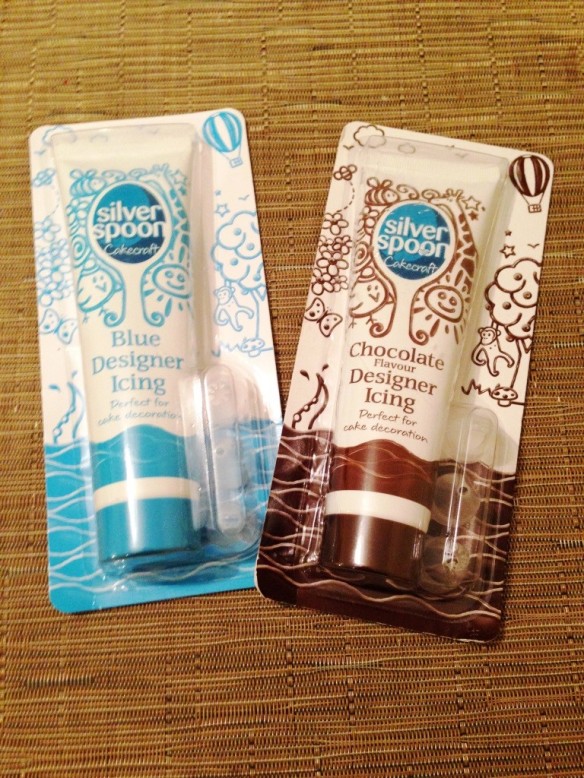 Each pack comes with a set of three piping nozzles, so you have everything needed in the one kit. 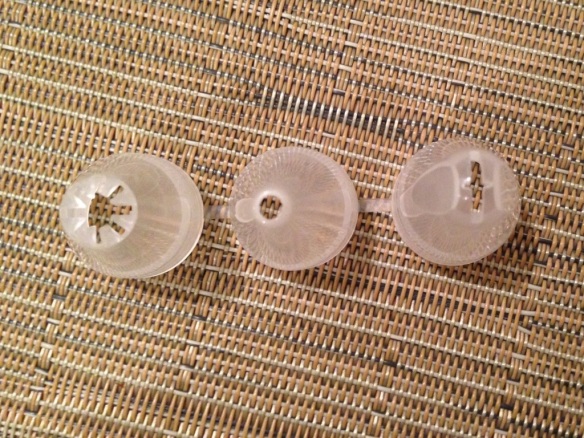 The nozzles are very easy to use, and simply screw onto the end of the tube once the lid is removed. They fit tightly and snugly so there’s no chance of any leaks or splodges, even for messy bakers like myself! 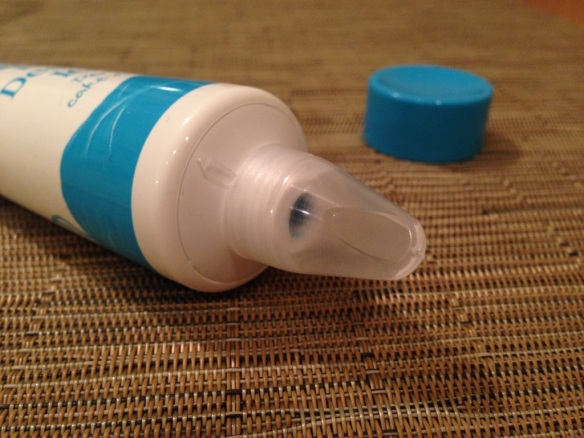 First up I tried the slatted nozzle which had a slight cross shape.

This was great for making slanted and angular lines:

And also for calligraphy style writing: 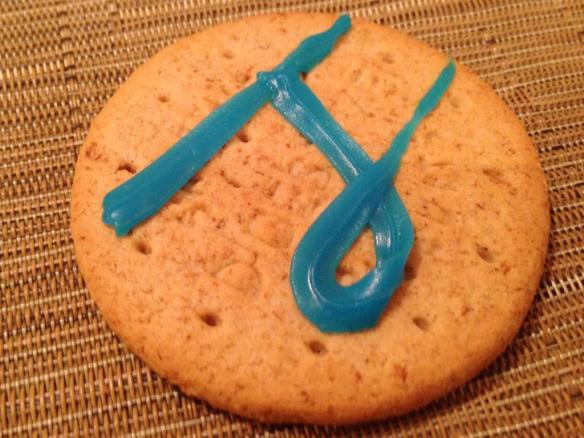 Moving onto the star nozzle, which I used to pipe ridged lines and waves – this blue colour would be perfect for depicting the sea!

The star nozzle is also perfect for creating that perfect swirl for cupcakes or biscuits alike.

Last but definitely not least, the thin round nozzle can be used for all kinds of intricate detail, spots, stripes and patterns…

…and making your own mark with careful lettering.

Because the icing comes out of the tube fresh and sticky, you can easily add extras to it – such as these sugar sprinkles / nonpareils. 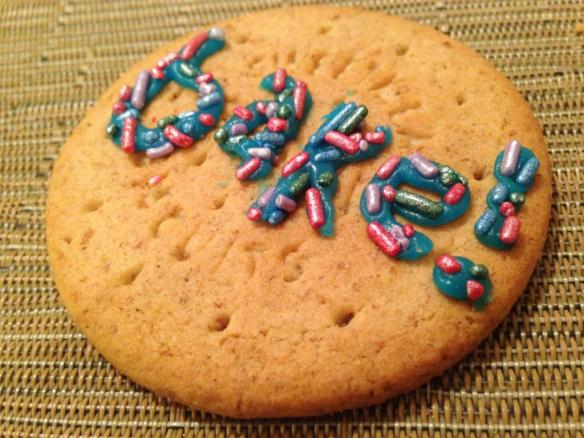 To test out the chocolate icing, I whipped up a quick back of cupcakes.

Again the pack came with the same three nozzles, however I found the texture of the chocolate to be a bit more sticky (such is the nature generally, of chocolate icing!), and as such did not hold its definition as well. You can see the centre of this cake didn’t hold the design as well –

It certainly didn’t detract from the flavour though – a thick fudge icing. Yum!

Allowing some time to set in between layers (using the fridge to speed things up), an intricate swirl pattern is still more than possible.

Or, using a combination of the nozzles, an intricate pattern out of spots and stars. 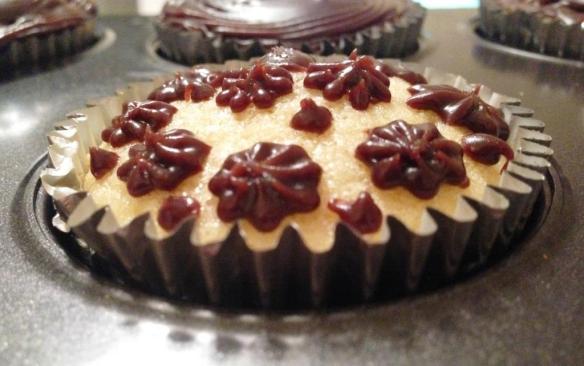 With the small round nozzle – an abstract pattern:

Or more text – not that explanation is needed!

So how would I rate these kits? Well they are a fantastic pick-me-up to have on standby, icing quickly and easily with no mess whatsoever. What’s more you can easily rinse out the nozzles and screw on the cap so it will keep for use another time.
The only downside I found was the consistency of the icing; it was quite thick to squeeze out of the tube in the first place, even after some considerable kneading – after all that piping my hands were positively aching! I do think that having them in a warmer kitchen may help a little.

Nevertheless they are perfect for kids and adults alike, and coming in a rainbow of different colours would be great for all kinds of different projects – Halloween cakes and biscuits and Christmas bakes too!

Disclaimer: The products featured in this post were provided to me by Baking Mad for the purpose of review. However the designs and opinions are completely my own.